skip to main content
Return to GRE
You are at:Home»Alumni»Finding God in the Classroom and on the Court 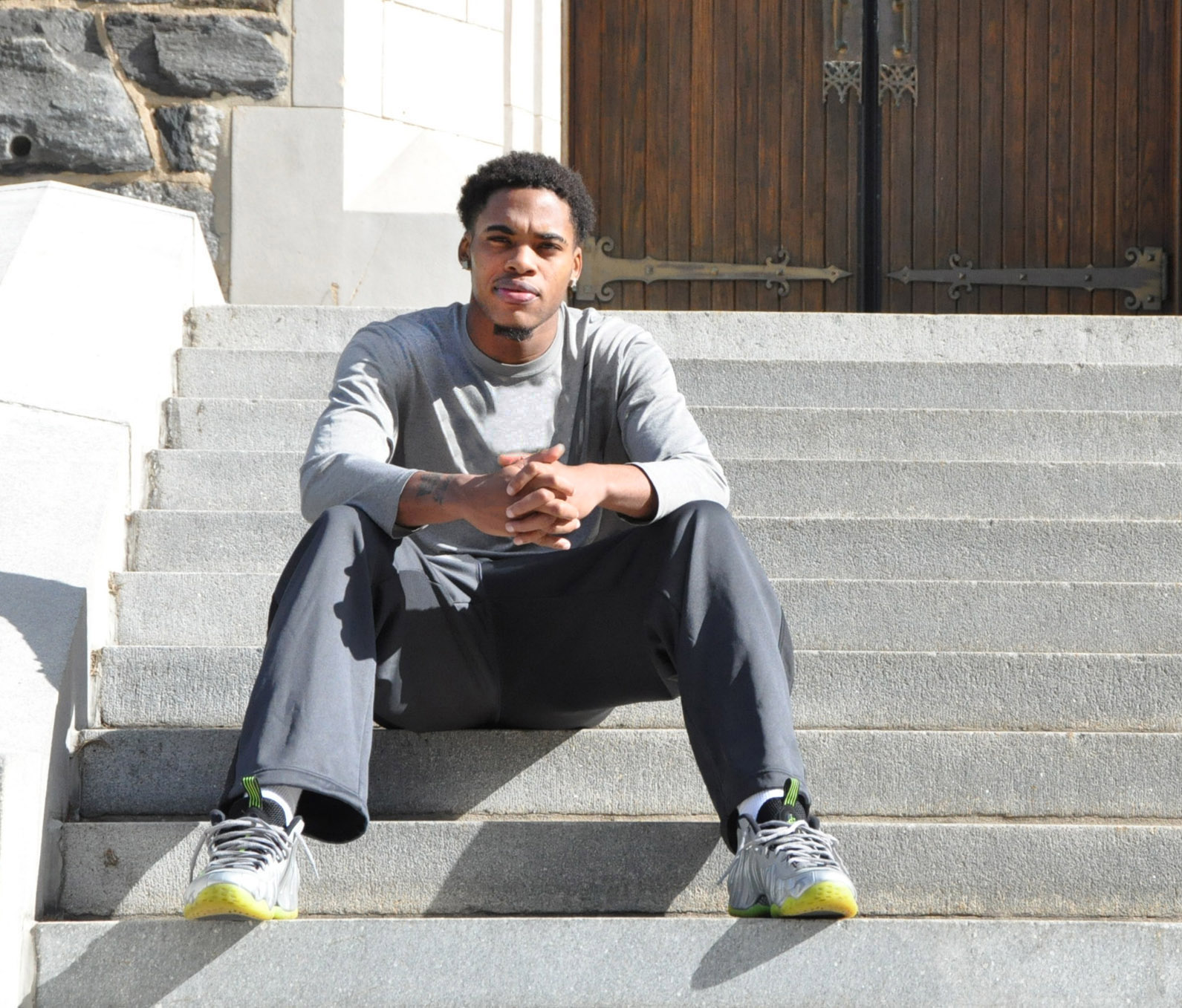 Hawkins outside his home court, the Rose Hill Gymnasium
Photo by Mary Awad

“We’re going to be good this year,” says Hawkins. “I can feel it. Make sure you get to a game because when you come, you’ll be seeing us win!”

Hawkins is the first student of the Graduate School of Religion and Religious Education who is also a competing student-athlete, having joined the Rams’ basketball team. After two years at Southern Florida University and two years at Eastern Kentucky University (he red-shirted his junior year at EKU), Hawkins decided to change the course of his graduate education.

His decision to come to Fordham was two-pronged; he desired both the athletic and the academic edge the University gave him. During his time at EKU, he grew fond of the his coaching staff. When the EKU staff members moved to Fordham, he came with them.

Stay up-to-date on campus happenings.
Sign up for our e-weekly Fordham News.

“It’s hard to find such a strong coaching relationship,” says Hawkins. “I wanted to keep it, but I also wanted to widen my academic prospects. I knew Fordham took academics seriously. I wanted to have Fordham on my resume.”

Hawkins is pursing a Master of Arts in Pastoral Care, a field he was inspired to enter by his father, Jeffery Hawkins, pastor of Prince of Peace Missionary Baptist Church in his family’s hometown of Flint, Michigan. His father has been instrumental in encouraging programs to prevent crime and violence in Flint neighborhoods, he said. He has often accompanied his father when he speaks at churches and schools in the area. 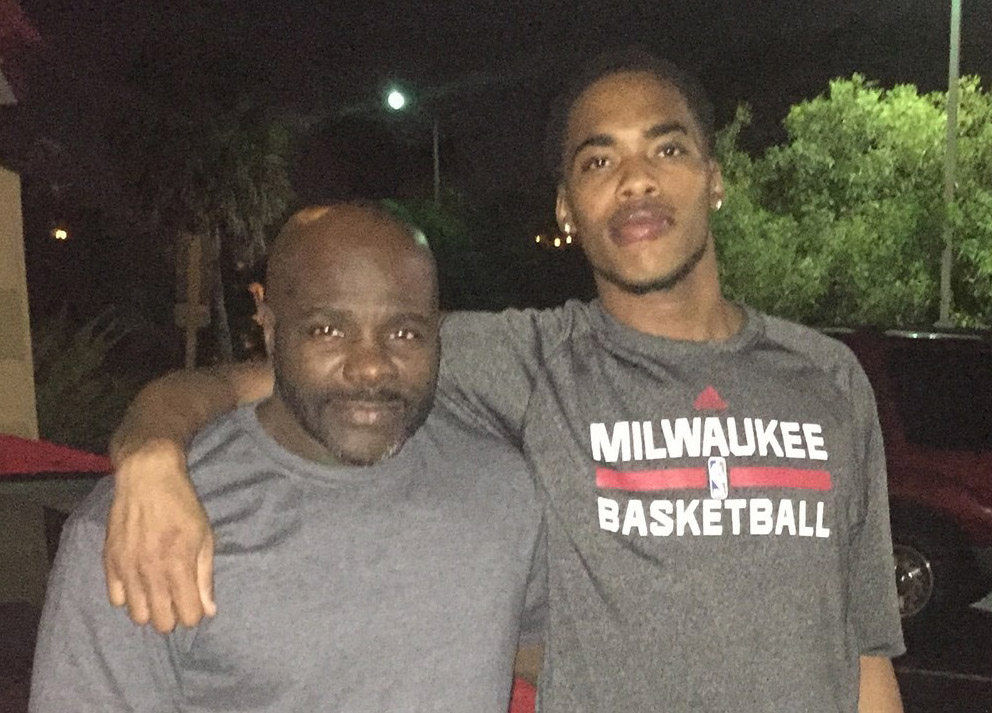 Hawkins says that pastoral counseling integrates theology and psychological knowledge into pastoral ministries, which aspects he believes crucial in providing effective care. He hopes to emulate his father’s passion and “imitate how he carries himself.”

“My father has been a pastor for about 14 years,” he says. “He is a motivator and a support system for so many. I want to be that for people, too. I want to be a role model— the positive force in other peoples’ lives.”

Hawkins says he, too, is familiar with being a role model for others: As the only graduate student on the team, he has to act as a “good example” for his younger teammates, and recently accompanied assistant coach Mike DePaoli to a Bronx high school to speak about goal-setting and following the path God chooses for us.

Once Hawkins earns his degree, he hopes to work with adolescents struggling with anxiety, mental illness, and peer pressure. Adolescence is an important time, he says, and he wants to support young adults during this difficult stage of life.

Of course, that job will come after he plays in the NBA, says Hawkins, who is looking forward to making basketball his career before turning to counseling.

“Basketball will definitely be in my future,” he says. “Whether I play in the NBA or overseas for another country, I want to play professionally. These are things you have to do when you’re young, and I refuse to miss the opportunity.”

No matter which way life takes him, he insists that he will strive to chase his dreams and help others accomplish theirs as well.