skip to main content
Return to GRE
You are at:Home»Faculty and Research»Moving Through Darkness During the Season of Light

Dec. 14 marks three years since the mass shooting at Sandy Hook Elementary School claimed the lives of 20 children and six of their teachers.

Earlier this fall, Lisa Cataldo, PhD, an assistant professor of pastoral counseling in the Graduate School of Religion and Religious Education, ran a workshop for a group of interfaith clergy in Newtown, Connecticut in anticipation of the third anniversary.

“In any community that suffers a massive event like what happened in Newtown, faith groups are often the first place that people turn for consolation and connection,” said Cataldo, who is a practicing psychotherapist.

“The workshop was about dealing with the aftermath of a communal trauma over the long term, because when anniversaries come around, all sorts of memories and emotions get reawakened.” 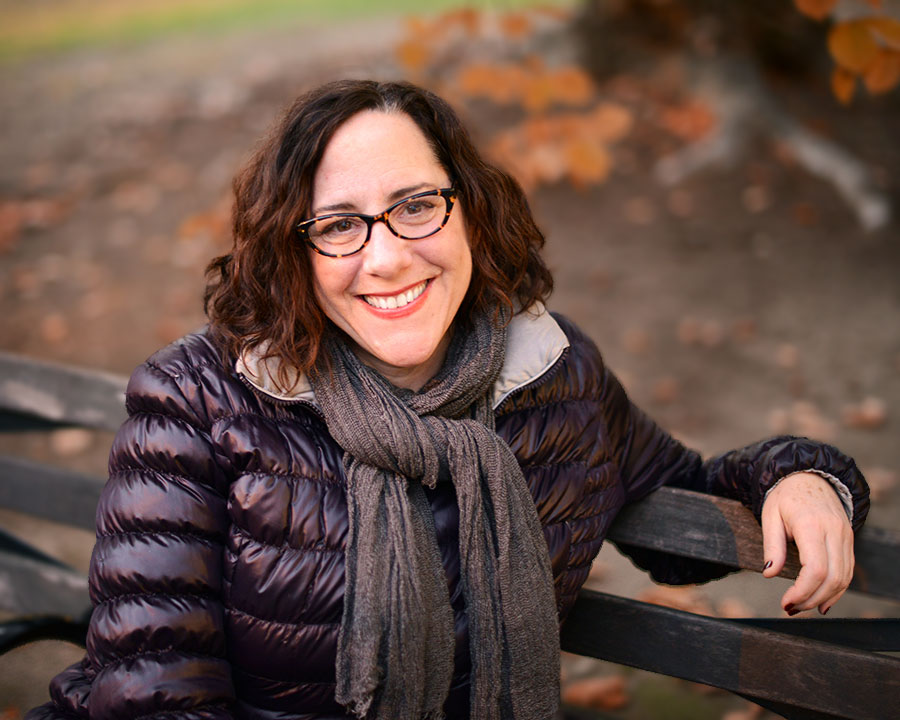 Three years later, Newtown is working toward healing while also dealing with continual reminders of the trauma whenever a new tragedy occurs, such as the shootings in San Bernardino and Colorado Springs.

But the families of Newtown—as well as the victims of the latest wave of mass violence—are not the only ones whose grief is magnified at this time of year, Cataldo said. For many of us, the holiday season brings up poignant reminders of people and places we’re missing.

“People think they’re supposed to be happy during the holidays. This is supposed to be a time of sharing with your family, of positive relationships, of celebration and joy,” Cataldo said. “Many people feel alienated, because they’re not in that space, and that idealized image of the holidays only makes them feel the lack of those things more acutely.”

Even if one gets beyond the “shoulds” attached to the idealized holiday season, there still remains the stark reality that someone or something has been lost.

“This is true for people who are in the midst of active mourning, but also for anyone who has experienced loss,” Cataldo said. “On holidays, the absence of the people we’ve lost is louder.”

Coping With Grief During the Holidays

The holiday season presents a challenge for many people, Cataldo said, but not everyone is open about his or her suffering. One reason for this is that our society tends to overvalue strength and resiliency, leaving little, if any, any room for vulnerability.

The key to coping with holidays, anniversaries, birthdays, and other difficult days is to make room for the grief, rather than shutting it out.

“We put pressure on ourselves to be strong when what we really need is to be more compassionate toward ourselves—to say that I need more time, that I’m not okay yet,” Cataldo said.

“Many people fear, ‘What if I can’t handle the holidays?’ The thing is, you don’t have to. It’s perfectly okay to say that you need to take this year off, that you can’t engage in these types of celebrations right now.”

For some people, she said, it can be helpful to deliberately include the loss into holiday rituals and customs. This might involve creating new traditions that honor lost loved ones, such as going to a certain religious service or writing a letter to them.

“It’s important to support people in moving through this time in the way that is best for them,” she said.

Holidays also serve as cues to reflect on the previous year. For those who have experienced hardship and heartbreak, the resounding question at these milestones is, “When am I finally going to be okay? When will I feel normal again?”

The reality is that there might not be a return to normal, Cataldo said.

“Any kind of significant loss creates a new normal,” she said. “Things won’t go back to the way they were before the loss, because life has changed.

“But it is absolutely possible to feel okay again. The memories won’t always be a source of pain—they might one day be a source of comfort and connection. Life won’t look the same, but it can still be wonderful.”